On Friday, we watched another movie at the Kawiarnia Filmowa “W Starym Kadrze” movie cafe. With delicious tea in our hands, we watched the film by Roman Polański “Knife in the Water”.

The KINO PO POLSKU programme was created for foreigners who want to learn about Polish cinema and practice Polish language skills at the same time. On the last Fridays of the month, we watch Polish films together – old and new ones, comedies and dramas, documentaries and feature films. Before the screening, we invite you for a short introduction, after the film, we organize a conversation and a film-language quiz (with a prize for the winner!).

We would like to invite you to the next meeting in April. Participation in the meeting is free of charge. Everyone is invited. You don’t have to be a student or a participant in a course at the University of Gdańsk to join us. Follow us on Facebook! 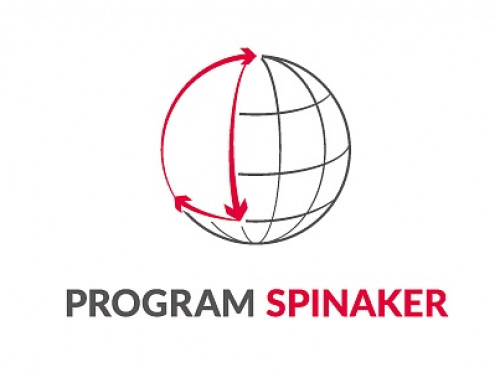 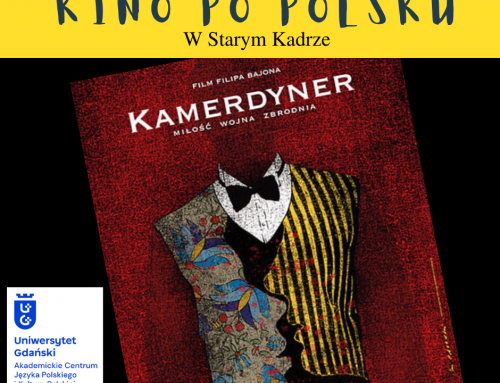 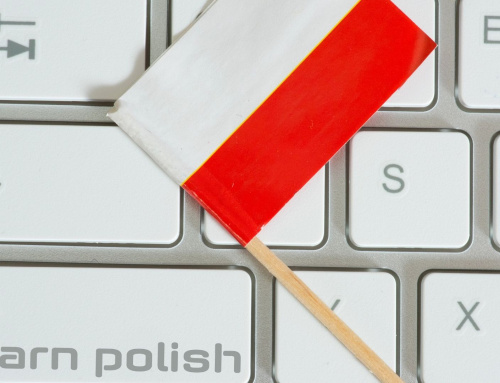